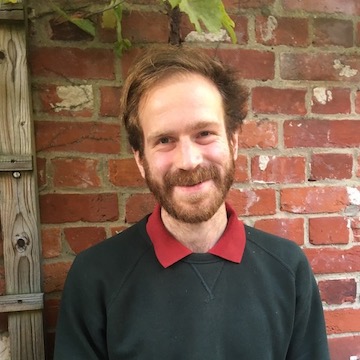 I am a philosophy researcher. I work at the intersection of ethics, legal philosophy, epistemology, and philosophy of mind.

My current research is on the ethical significance of psychological concepts, such as belief, knowledge, awareness, intention, and emotion. In particular, I'm interested in looking at the role these concepts play in the criminal law (e.g. in relation to negligence, consent, and self-defence) in order to better understand their ethical signficance. Currently, I'm carrying out a Leverhulme Trust-funded project, Belief in Philosophy and the Criminal Law. This project focuses on how a defendant's beliefs - or their failure to have the correct beliefs - matters to their criminal responsibility, and investigates both how the role of belief in the criminal law can inform our philosophical accounts of belief, and how philosophical work on belief can help us better understand the criminal law.

As part of the project, I'm running a (virtual) seminar series, Criminal Law and the Mind, in 2020-21, and I co-organised this workshop on Responsibility, Knowledge, and Belief with John Hyman's Roots of Responsibility project.

My previous research, while still on belief, was epistemology and philosophy of mind. This started with my PhD, which I studied for at the University of Cambridge under the supervision of Tim Crane and Arif Ahmed. In my PhD thesis, and in subsequent papers, I argued that belief is subject to a truth norm that prescribes that one ought to believe something if and only if it's true. It argued for this on the grounds that belief being subject to such a norm can give a unifying explanation of epistemic justification.

I also have a side-interest in the history of philosophy, in particular Aristotle's philosophy of mind. (This is a paper I wrote on this topic while I was a visitor to the Representation and Reality project in Gothenburg).

When I can, I like to garden, and I used to work as a gardener here.